DUE TO UNFORESEEN CIRCUMSTANCES, AS OF 10/31, THIS EVENT HAS BEEN CANCELLED.

WE WILL KEEP EVERYONE POSTED ABOUT RESCHEDULING IN THE NEW YEAR!

THANK YOU FOR YOUR PATIENCE. :)

Union Ave Books is excited to partner with author Jack Russell to promote his book FOX WORLD, while also raising money for Young-Williams Animal Center. A portion of all book sales will be donated to Young-Williams, and a representative will be attending to share information about this wonderful organization!

This event will take place on Thursday, November 3rd at 6:30 pm in our store. 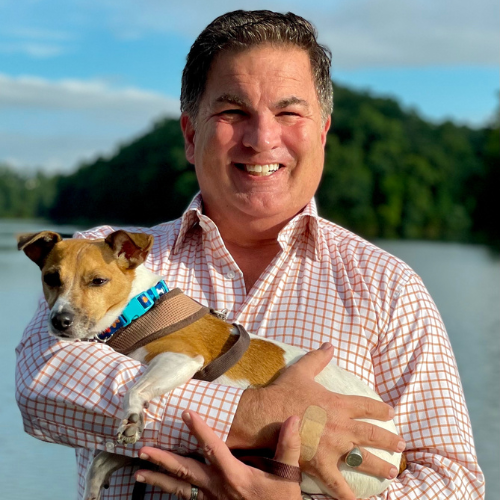 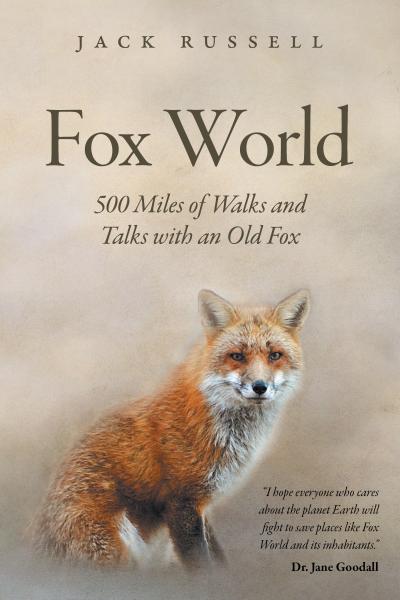 Jack Russell wrote Fox World after suffering sudden cardiac arrest and undergoing several heart procedures to save his life.  To heal, he sought the calm refuge of a nearby forest in which to walk and relax, and there, he reunited with an aging red fox that he saved as a pup.  Fox World is based on true events and was composed while he and his co-narrator, Mr. Fox, walked daily for a year.

​Previously, Jack was a sales executive and traveled North America and Europe for three decades to assist Fortune 1000 companies with building distribution channels, developing new products, and launching start-ups.  He lives in Lake Frederick, Virginia with his wife, Susan, and their Jack Russell terrier, Milo. Along with lobbying for Mr. Fox’s forest to be declared a nature preserve, Jack and Susan enjoy giving freedom rides to shelter dogs. He is a beginner at photography, an ever-learning birdwatcher, a football fan when Green Bay and University of Tennessee are on television, and an enthusiastic golfer of diminishing skills. 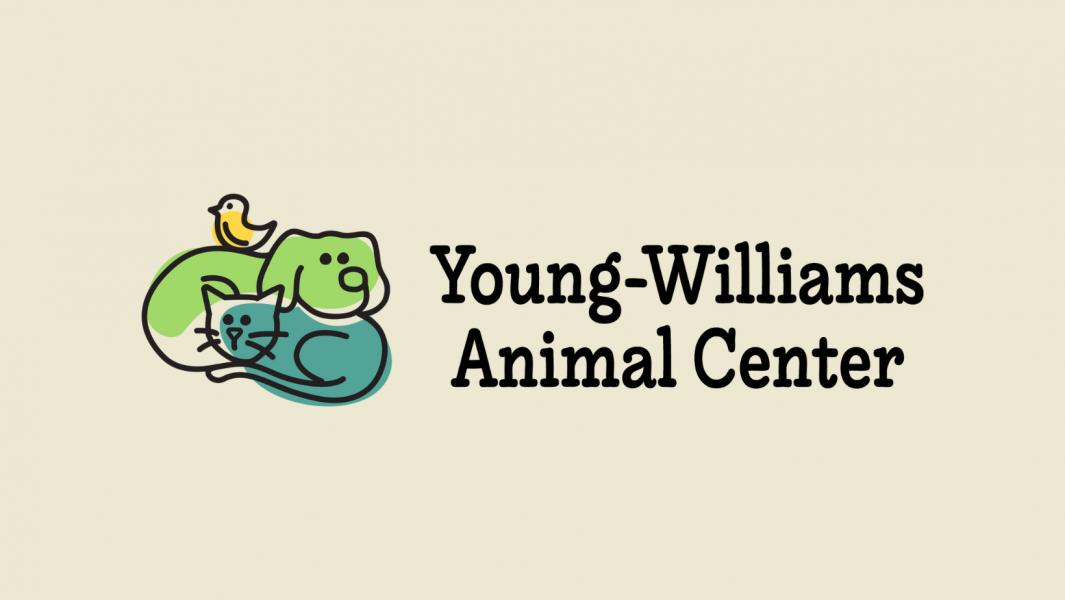 Fox World: 500 Miles of Walks and Talks with an Old Fox (Paperback)